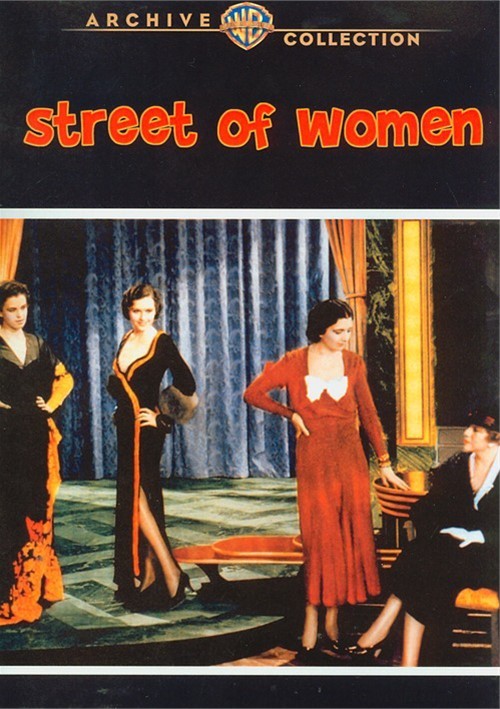 Kay Francis' wide, beautiful eyes were made for reflecting suffering and they do so gallantly in this pre-Code story of the bitter fruits of adultery. Francis stars as couturier Natalie Upton, who finds happiness in the arms of a married man...until her kid brother comes to town. He and the daughter of Natalie's lover are engaged and the young couple demand that the scandalous affair end - now! This is Francis' movie all the way, but at least one member of the cast deserves special mention. Pretty Gloria Stuart, making her screen debut in Street Of Women as the disapproving daughter, would be nominated for a Best Supporting Actress OscarÂ® 66 years later for her portrayal of the elderly Rose DeWitt Bukater in Titanic.

Reviews for "Street Of Women"