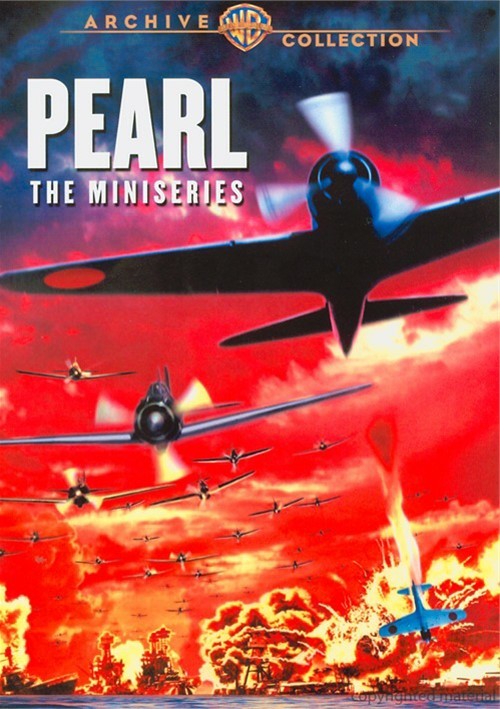 December 7, 1941. It's a gorgeous Sunday like many before in the paradise of Hawaii. It's also a day unlike any other. It is 7:55 a.m. and bombs are falling on Pearl Harbor. Lives once measured in the day-to-day of living have suddenly come down to moments to be survived.

Angie Dickinson, Robert Wagner, Lesley Ann Warren, Adam Arkin, Brian Dennehy and Dennis Weaver are among the large cast of Pearl, a lavish and volatile drama about Honolulu residents caught up in romantic and career entanglements - and then confronted by history's most notorious wake-up call. The emotional heart of the story is the deadly surprise attack itself. Enemy planes swoop from above. Sailors scramble to fight back. Cannons thunder. Metal explodes. The sea burns. It is a day which will live in infamy, the beginning of WWII for the United States.

Reviews for "Pearl: The Miniseries"