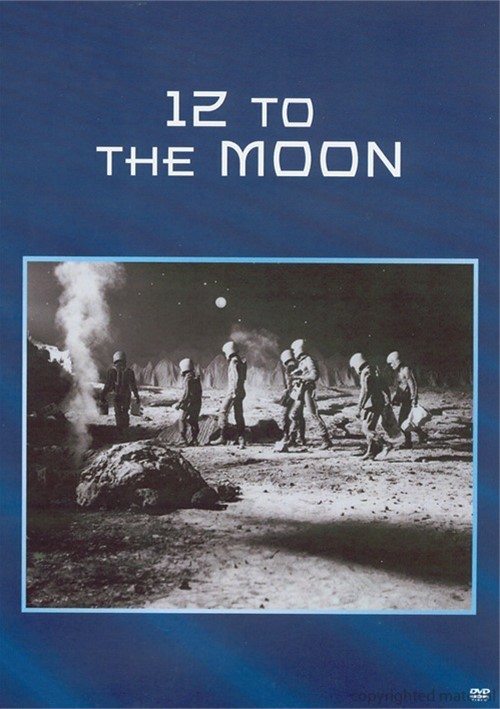 A group of twelve international scientists are the first to land on the moon. In their exploration of the surface, they run into all kinds of trouble, including threatening messages from alien life forms residing on the moon. Just a short nine years before the historic moon landing, this film's understanding of the science of space exploration is fantastically simplistic, but this well-made science fiction film holds interest with a strong cast and intriguingly strange events, photographed with great style by John Alton. Ken Clark, Michi Kobi, Tom Conway, John Wengraf, and Robert Montgomery Jr. portray the intrepid scientists.