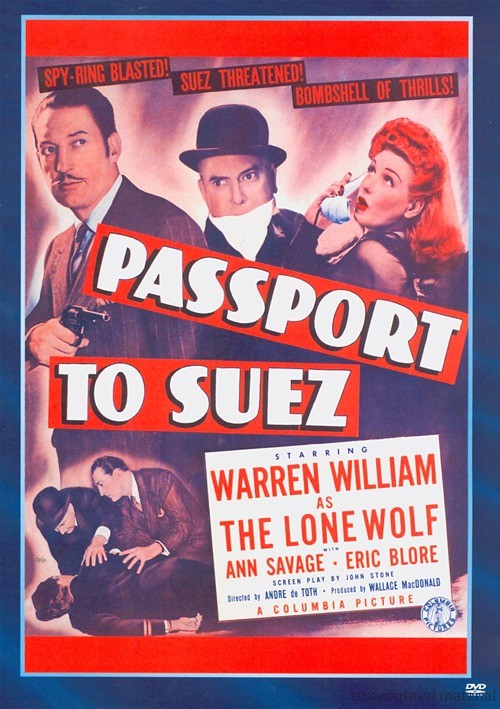 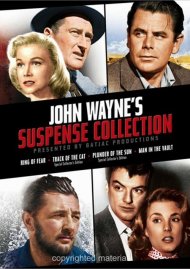 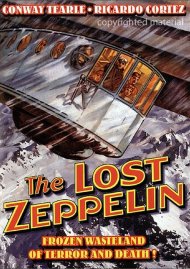 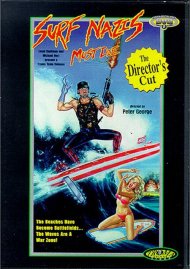 In his ninth and last appearance as retired jewel thief Michael Lanyard - aka The Lone Wolf - the peerless Warren William again finds himself overseas helping to battle the Third Reich. This time, he and loyal valet Jamison (the priceless Eric Blore) arrive in Egypt, where Lanyard is promptly blackmailed into stealing vital documents that the Nazis need. How he gets out of this mess makes for a terrific combination of action, suspense and humor, with the bonus of a pre-Detour Ann Savage as the femme fatale. The cast also includes such beloved character actors as Sheldon Leonard, Lloyd Bridges, Gavin Muir, Jay Novello and Sig Arno, plus it's the very first American film directed by the illustrious Andre DeToth (House of Wax).

Reviews for "Passport To Suez"