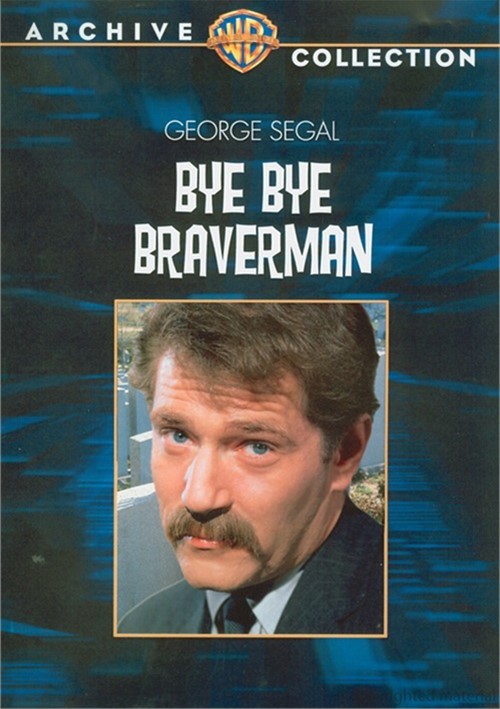 Serpico. Dog Day Afternoon. Prince Of The City. In these gritty and distinguished films, director Sidney Lumet held a mirror up to his adopted hometown, New York. In Bye Bye Braverman, he uses a funhouse mirror. The result is hilarious, satiric, wise, giddy - and no less trenchant. Sparked by a blue-ribbon cast, the film follows four Jewish intellectuals jammed into one Volkswagen and squabbling nonstop en route to the funeral of their friend Leslie Braverman. What happens on the way (a fender bender with a Yiddish-spouting African American cabbie, a stop at the wrong funeral) forms the plot, but the kvetching, joking, fuming and ultimately fearful quartet forms the heart of this smart, sardonic comedy.