Last Gun, The / Now They Call Him Sacramento (Double Feature) 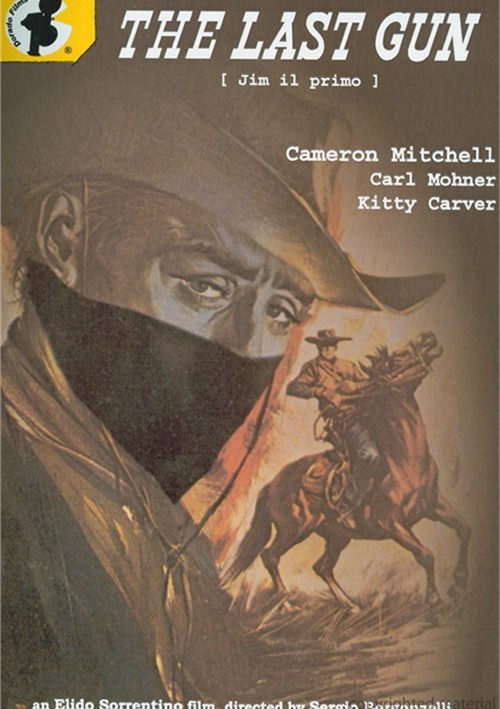 Last Gun, The / Now They Call Him Sacramento (Double Feature)

Retired gunfighter Jim Hart (Cameron Mitchell) has a problem. He's traded his violent past for a peaceful, law-abiding existence in a small Western town. He's even thrown away his gun and made a vow not to kill again. But when a gang of desperados rides into Sanderson and steals the town's gold, Hart reluctantly picks up his pistol and dons a mask as he helps the sheriff stand up to the bad guys. Cameron Mitchell delivers an intense performance as the conflicted gunman, who struggles with his conscience and the scorn of a girlfriend who thinks he's a coward. The solid cast of European actors includes Carl Mohner, Livio Lorenzon, Celina Cely and Kitty Carver.

Now The Call Him Sacramento

Sacramento (Michael Forest), Jim (Fred Harrison), and Tequila (Paolo Gozlino) foil some of the banker's men, who are robbing a money shipment going to a small town, only to take the cash for themselves. On their getaway, they stop over at the small town where the money was to be delivered. Can Sacramento resist helping the beautiful Jenny (Malisa Longo) retrieve the stolen money? The three enter town as criminals, but they leave the burning rubble of the town as heroes.

Reviews for "Last Gun, The / Now They Call "