Love In Limbo (The Great Pretender) 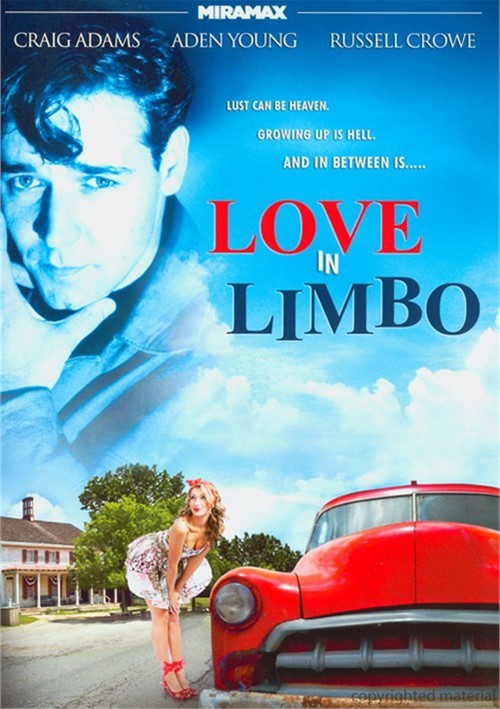 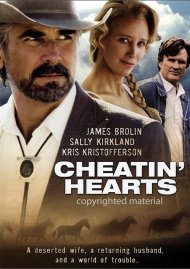 Lust can be Heaven. Growing up is Hell. And in between is. . .

Ken is a girl-crazy teenager, obsessed with any woman who comes his way. For someone who's never had a sexual experience to speak of, he's a full-fledged expert. When he's not giving out advice to his married uncle or selling nude pictures to his friends. Ken is usually in trouble for his actions. After he gets kicked out of school, Ken joins the workf-rce, where he teams up with his tight-laced supervisor, Arthur (Academy Award winner Russell Crowe, Best Actor, Gladiator, 2001), and his rowdy co-worker, Barry, in an effort to further his sexual escapades.

Reviews for "Love In Limbo (The Great Prete"