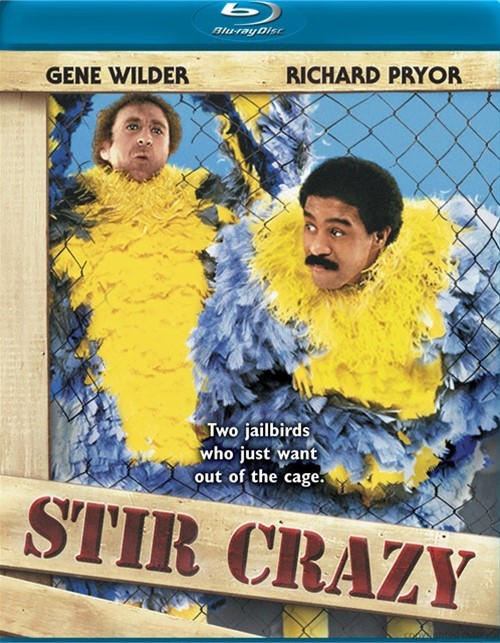 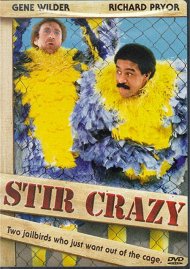 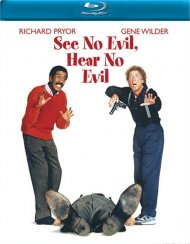 See No Evil, Hear No Evil

Two Jailbirds Who Just Want Out Of The Cage.

One of the looniest pictures to come along in some time! Stir Crazy teams two of the most brilliant and zany comic performers today: Richard Pryor and Gene Wilder. Skip (Wilder) and Harry (Pryor) have both been fired from their jobs, so they take off in their van for California to seek fame and fortune, but somewhere along the way the van conks out and they're broke and...well, they have to eat, right? So they land a gig as singing and dancing woodpeckers to promote a bank opening. When two bank robbers steal their costumes and stick up the bank, guess who gets the blame? Skip and Harry are carted off to the state pen for 125 years. They try to keep their sanity and their lives amidst: a sadistic warden, a hulking mass-murderer and an inter-prison rodeo - all with great hilarity.