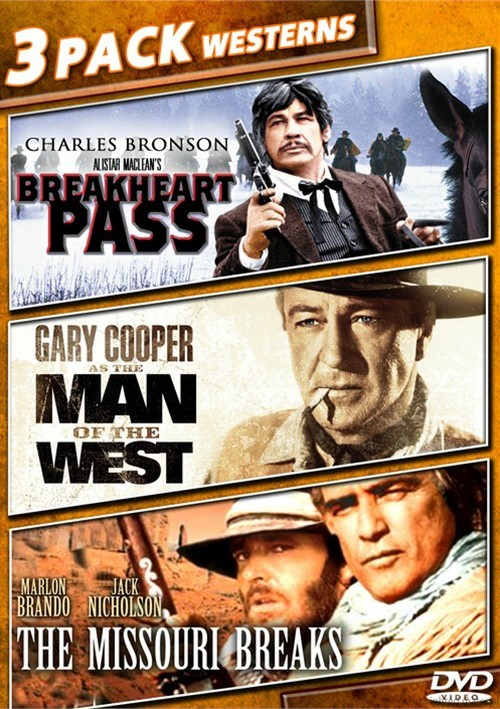 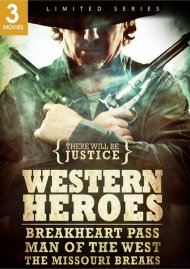 When a military outpost is struck with a seven outbreak of diphtheria, the authorities send a train loaded with medical supplies and replacement soldiers. As the train is on its way however, a passenger is murdered.

Man Of The West

Gary Cooper, in his last great role, portrays a former outlaw whose past returns to haunt him when he is f-rced by his old gang to participate in a train robbery. Julie London and Lee J. Cobb co-star.

Tom Logan is a horse thief. Rancher David Braxton has horses, and a daughter worth stealing. But Braxton has just hired Lee Clayton, an infamous "regulator", to hunt down the horse thieves, one at a time.

Reviews for "Breakheart Pass / Man Of The W"