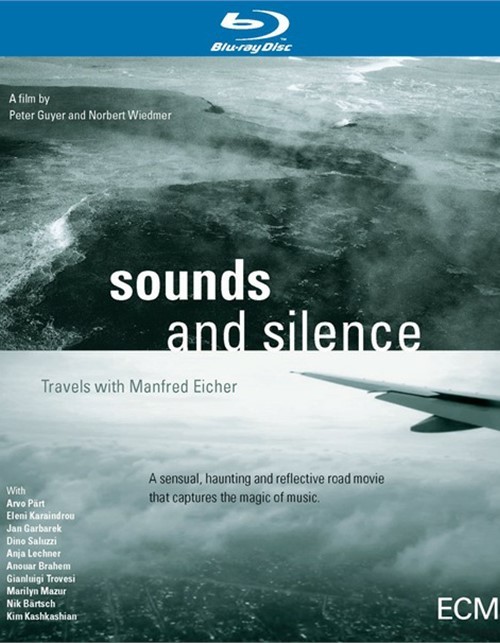 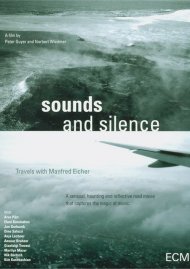 Excursions into a world of sounds and noises with Manfred Eicher, the outstanding arbiter of contemporary music and founder of the ECM record label.

Keith Jarrett's Koln Concert, Officium by Jan Garbarek and the Hilliard Ensemble, Arvo Part's Tabula Rasa. How many people would you find who have never heard ECM Music? And yet we may know this record of the artist, but not the network they are part of. And least of all the man who created the network and holds it together. Despite the fact that ECM is the most influential label for contemporary music and Manfred Eicher the most important producer in this genre. Worldwide.

The film explore the specific nature of Manfred Eicher's work. "Wherever Manfred works, he is one hundred percent involved. That is the nature of his passion. He devotes himself to the moment and is entirely committed to the artist he is recording with," explains Greek composer Eleni Karaindrou.

"Music has no fixed place, says Manfred Eicher, to whom Peter Guyer's and Norbert Wiedmer's film Sounds and Silence is dedicated. With his record label, ECM Records, Eicher has promoted modern music like few others. The film shows him at work, traveling the world, recording: Arvo Part in Tallinn, Nik Bartsch in Zurich, Angelopoulos composer Eleni Karaindrou in Athens.

Eicher always remains at the sidelines, yet appears to be the true center of musical proceedings: focusing, listening, observing, unapproachable and, at times, a little demonic. He knows what he wants and gets it. A Sisyphian task. Sometimes, quite unexpected, a small, boyish grin lights up his face. And once, during a recording in the Church of St. Nicholas, he suddenly performs a little waltz with Arvo Part. In that instant, one must imagine him a happy man." - Fritz Gottler, Suddeutsche Zeitung