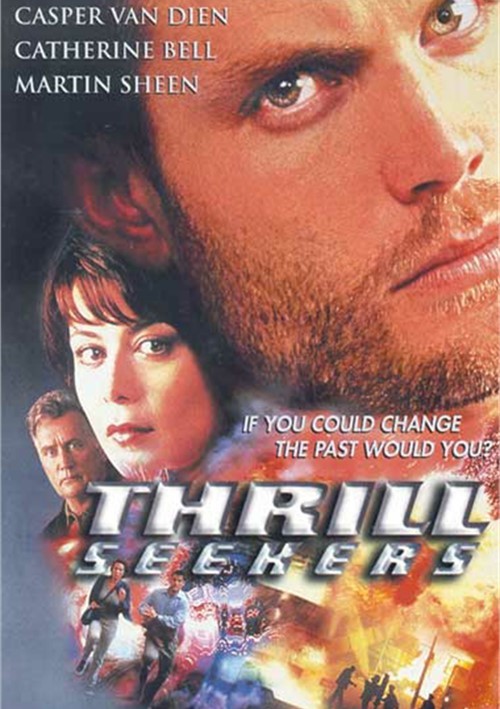 If You Could Change The Past Would You?

Casper Van Dien (Sl--py Hollow, Starship Troopers, Aaron Spelling's Titans) stars as Tom Merrick, a reporter who makes a startling discovery. In news photos of the most catastrophic disasters in history, the likeness of the same man appears! When this man shows up on Tom's flight to D.C., Tom hijacks the plane to prevent it from crashing. Catherine Bell (JAG) is a researcher who joins in his frantic race to discover the truth. Martin Sheen (West Wing, American President, Apocalypse Now) sends two assassins into the past to kill Tom before he can change the future. Now Tom must go back in time to prevent the inferno destined to take the lives of thousands, including that of Tom's son.