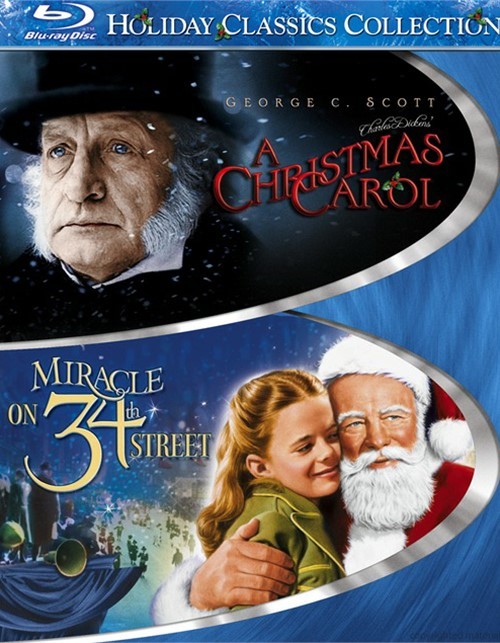 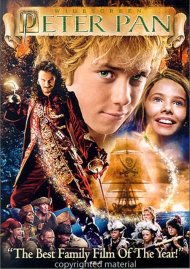 The holiday season is in full swing when a cultured gentleman with twinkling eyes, an ample belly, and a snowy beard (Edmund Gwenn) is hired as Macy's department store Santa. He claims his name is Kris Kringle, and soon fills everyone with Christmas spirit - except for his boss, Doris Walker (Maureen O'Hara), who's raising her daughter Susan (Natalie Wood) to not believe in Santa. But when Kris is declared insane and put on trial, everyone's faith is put to the test as old and young alike face the age old question: Do you believe in Santa Claus?

A Christmas Carol
Features Not Specified