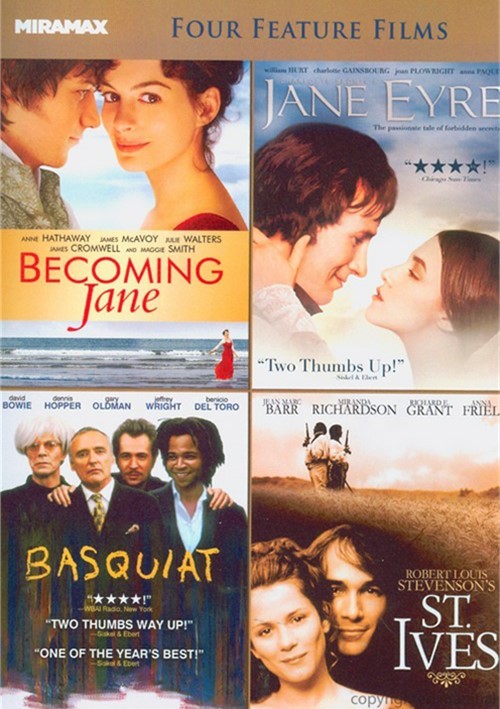 Jane Eyre's will to overcome a life of hardship leads her into a passionate romance with a handsome, yet mysterious, gentleman. Swept up in the possibility of a happy new life, Jane is shattered when terrible secrets from his past are revealed. . . threatening to tear her and her lover apart forever.

Jean-Michael Basquait (Jeffrey Wright) was just an antisocial street bum writing graffiti on alley walls before he became part of Andy Warhol's (David Bowie) eccentric art scene. Soon, the talented tagger became a widely praised figure in the New York City art world. As in many cases through, fame came at a high price, and Basquiat's rapid progression from cardboard boxes to penthouse was also accompanied by the loss of friendship, love and eventually, his life.

When a French captain is taken to a prisoner of war camp in Scotland during the Napoleonic Wars, he falls in love with a beautiful local woman, befriends the prison camp's British major an discovers his long-lost grandfather living just down the road.

"Miramax Classics: 4 Acclaimed Films" SeriesView All 2 Titles in the Series > 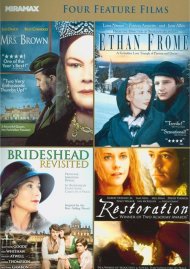