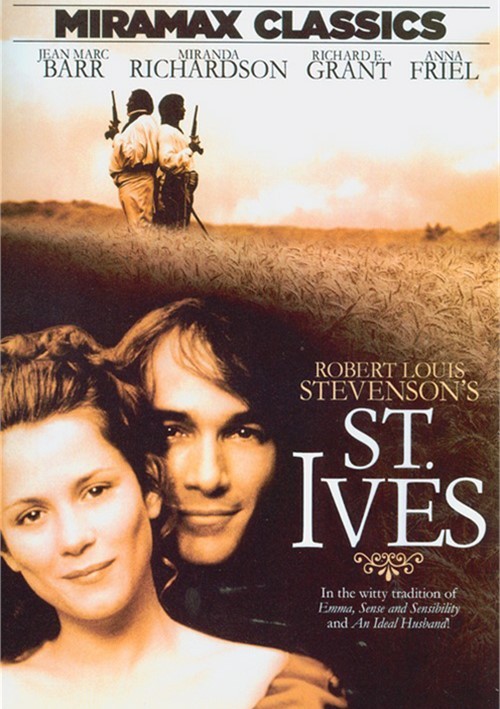 During the Napoleonic Wars, a handsome French officer, Captain Jacques St. Ives is captured in battle and brought to a prisoner of war camp in Scotland. Once there, adventure and daring await when he meets and falls in love with a beautiful local woman (Anna Friel Limitless), befriends the prison camp's British Major, and discovers his long-lost grandfather living just down the road.