Haunting At The Beacon 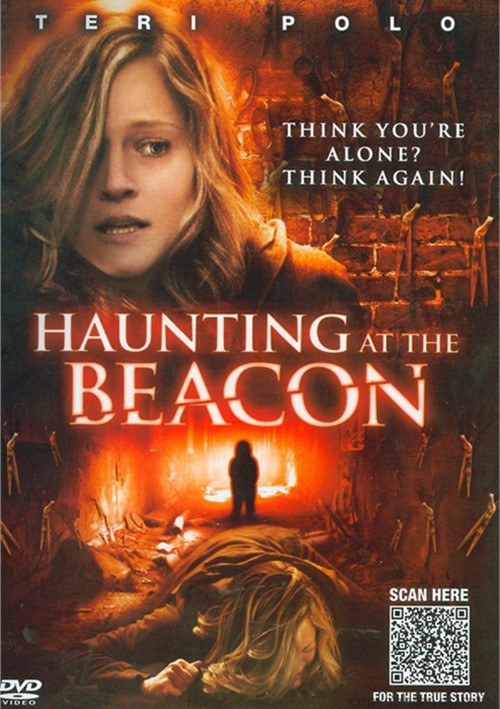 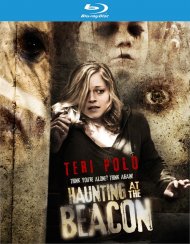 While trying to get their lives back on track after the loss of their four-year-old son, Bryn (Teri Polo, Meet the Parents, The Hole) and Paul Shaw (David Rees Snell, The Shield) move to the charming old Beacon Apartments.

Bryn begins to see a ghostly little boy skulking around the building and tries to uncover the details of the boy's death. she hopes that freeing the child will allow him to carry a message to her son, but too late she realizes another malevolent entity stalks to halls of the Beacon: one that doesn't want the boy, or her, to escape.

Filmed at the haunted Rogers Hotel in Texas, the Haunting As The Beacon will make you wonder if you're ever really alone.

Review "Haunting At The Beacon"

Reviews for "Haunting At The Beacon"