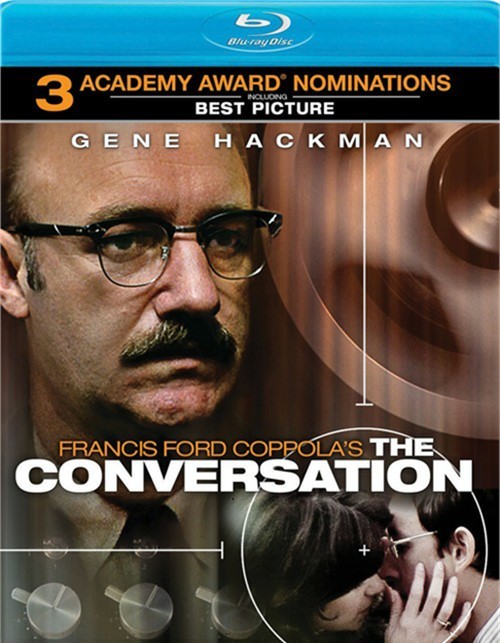 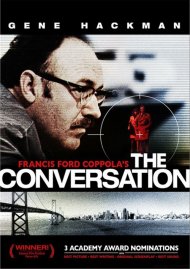 Francis Ford Coppola's provoking mystery-thriller stars Gene Hackman as Harry Caul, an expert surveillance man. A routine wiretapping job turns into a nightmare when Harry hears something disturbing in his recording of a young couple in a park. His investigation of the tape and how it might be used sends Harry spiraling into a web of secrecy, murder and paranoia. Set against the backdrop of San Francisco, The Conversation is a harrowing psychological thriller that costars Cindy Williams, Frederic Forrest and Harrison Ford and symbolizes the uneasy line where technology and privacy cross.

Reviews for "Conversation, The"