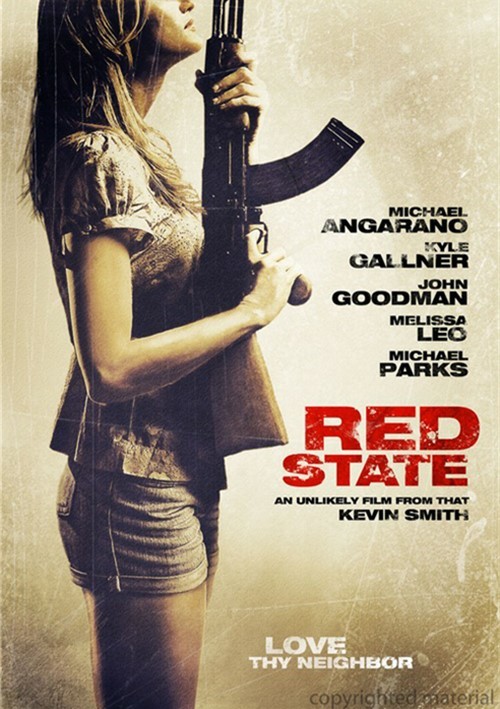 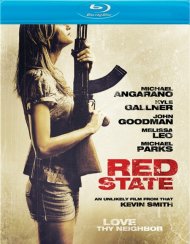 Three teenaged boys are lured to the town of Cooper's Dell with the promise of a party. But instead of enjoying the night of their dreams, the teens are plunged into the nightmarish world of Pastor Abin Cooper and the Five Points Trinity, a fundamentalist group with a stockpile of weaponry and a deadly moral agenda. When word of the teens' disappearance reaches the authorities, a military task f-rce is mobilized. With Cooper's Dell teetering between salvation and damnation, the ATF braces for a furious gun battle with Cooper and his heavily armed followers in this fever-pitched action thriller from writer-director Kevin Smith.