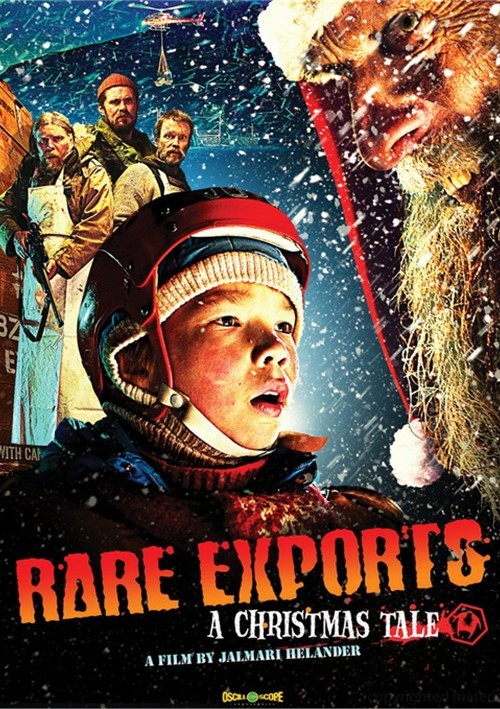 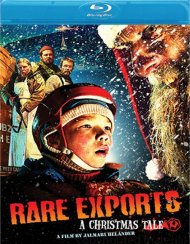 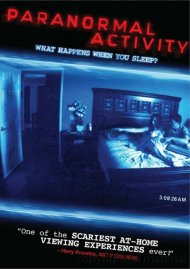 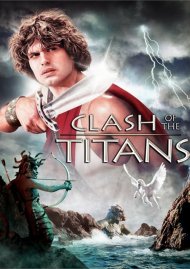 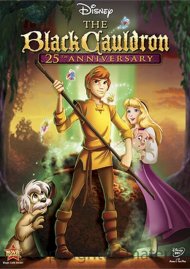 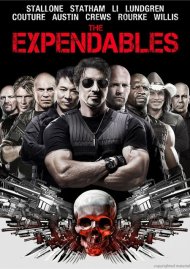 Pietari's father rounds up a posse and captures the nightmarish creature in an attempt to sell him to the misguided leader sponsoring the dig. But Santa's freakish elves will stop at nothing to free their fearless leader, and what ensues is a fantastically bizarre holiday adventure testing the bond of father and son and pitting man against mythology.

The Two Short Prequels In Which The Christmas Tale Was Born, Rare Exports Inc. (2003) and Rare Exports Inc. - The Official Safety Instructions (2005)
The Making Of Rare Exports: A Christmas Tale
"Blood In The Snow" - A Look At The Concept Art
Animatics & Computer Effects Video Comparison
Behind The Scenes Production Stills Photo Gallery
Original Theatrical Trailer From Finland