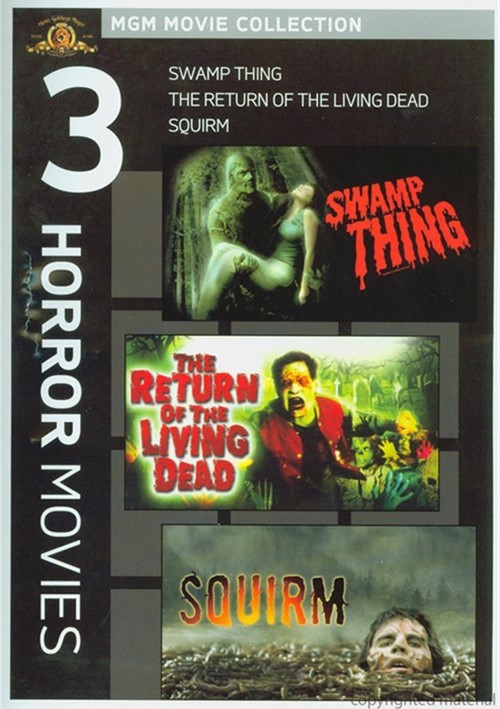 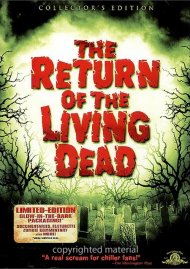 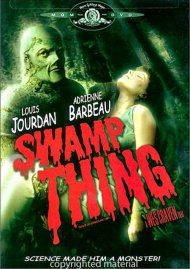 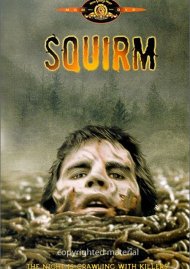 Deep in the Florida everglades, a brilliant scientist, Dr. Alec Holland (Ray Wise), and a sexy government agent, Alice Cable (Adrienne Barbeau), have developed a secret formula that could end world hunger. Little do they know, however, that their arch nemesis, Arcane (Louis Jourdan), is plotting to steal the serum for his own selfish schemes. Looting the lab and kidnapping cable, Arcane douses Holland with the chemicals and leaves him for dead. Mutated by his own formula, Holland becomes "Swamp Thing" - a half-human/half-plant superhero who will stop at nothing to rescue cable and defeat Arcane...even if it costs him his life!

The Return Of The Living Dead:

Just when you thought it was safe to go back to the cemetery - those brain-eating zombies are back and hungry for more tasty mortals. A fiendish mix of outrageous humor and heart-stopping terror, The Return Of The Living Dead is a "veritable smorgasbord of fun" (LA Herald-Examiner) filled with skin-crawling jolts, eye-popping visuals and relentless surprise!

When a powerful storm knocks Fly Creek, Georgia's power lines down onto wet soil, the resulting surge of electricity drives large, bloodthirsty worms to the surface-and then out of their soil-tilling minds! Soon, the townspeople discover that their sl--py fishing village is overrun with worms that burrow right into their skin! Inundated by hundreds of thousands of carnivorous creatures, the terrorized locals race to find the cause of the rampage-before becoming tilled under themselves!

Reviews for "Swamp Thing / Return Of The Li"