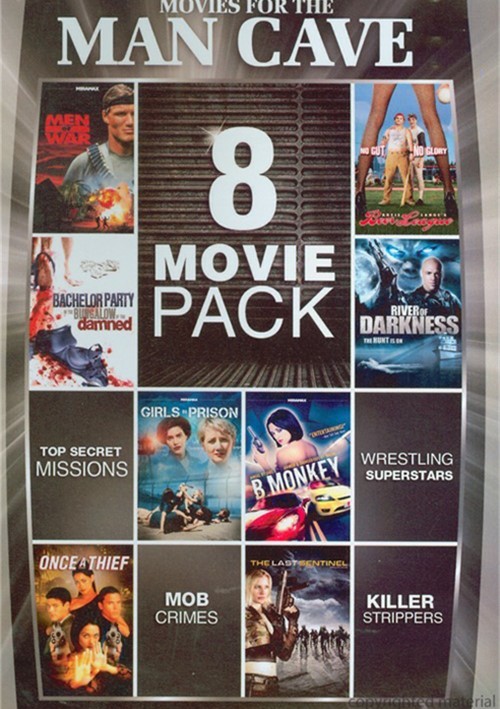 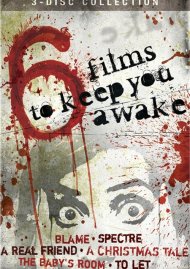 6 Films To Keep You Awake 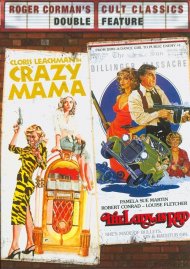 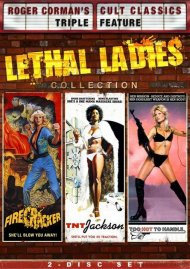 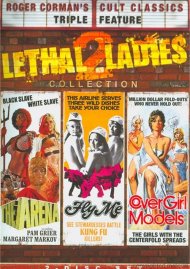 Nick Gunar and his topflight team of ex-Special F-rces agents must take over an exotic island that's loaded with precious jade.

Bachelor Part In The Bungalow Of The Damned

A bachelor party take a turn for the rowdy and raunchy when a trio of killer strippers arrives at the door.

Aggie is a sweet young songstress having a hard time making it in the sleazy music biz - though it's not nearly as hard as the time she'll have to do for a murder she didn't commit.

Once A Thief: Family Business

The Director assigns Mac to uncover why the Janczyk crime family has been venturing into uncharted hoodlum territory.

A hilarious, over the top comedy about a group of misfits whose softball team is in danger of getting kicked out of the league - unless they can beat their rivals.

When several unexplainable murders occurs in a quiet river town, Sheriff Will Logan desperately needs to find out who is responsible.

A wild and beautiful thief tries to kick her addiction to crime.

No emotion. No fear. No pain. A rebel beauty will have to learn to think and fight like the drone enemies to save the human race.

Reviews for "8-Movie Pack: Movies For The M"