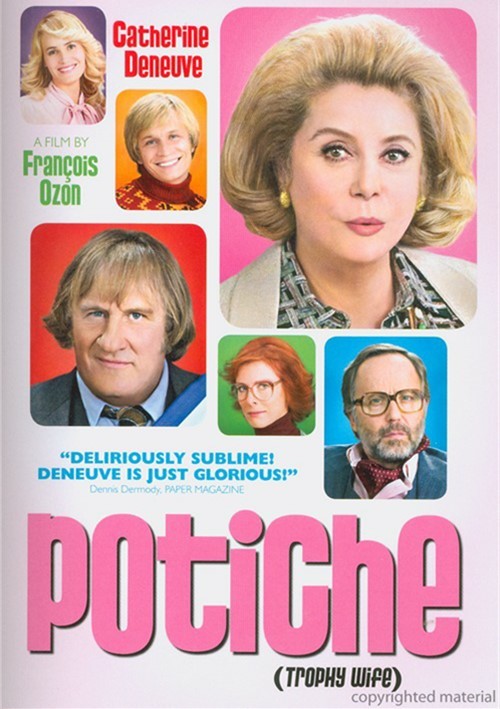 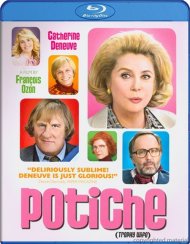 Set in 1977 in a provincial French town, Potiche is a witty and charming comedy starring Catherine Deneuve as Suzanne Pujol, a housebound 'trophy housewife' (or "potiche") who steps in to manage the umbrella factory run by her tyrannical husband (Fabrice Luchini) after the workers go on strike. To everyone's surprise, Suzanne proves herself a competent and assertive woman of action. Grard Depardieu plays a union leader and Suzanne's ex-beau who still holds a flame for her. With Potiche, acclaimed writer-director Franois Ozon (Swimming Pool, 8 Women) has created a satirical and hilarious take on the war between the sexes and classes.