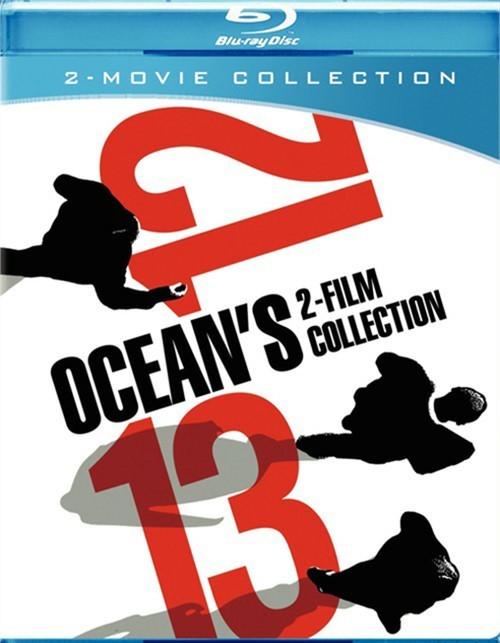 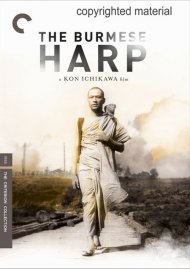 Burmese Harp, The: The Criterion Collection 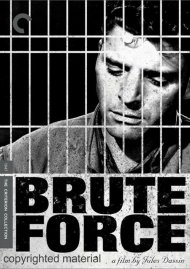 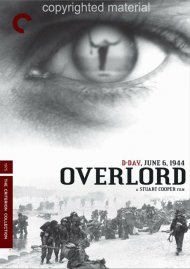 Hot millions. Cool fun. Danny Ocean and his team of tricksters are back to back in Blu-ray action and fun!

Twelve and Thirteen are the new Elevens when George Clooney (as Danny Ocean), Brad Pitt, Matt Damon and more reteam with filmmaker Steven Soderbergh for more stylish capers. In Ocean's Twelve, Danny and crew have blown through their cash (and have their cover blown, too!), so they hopscotch to Europe for another stunner of a plan. Make that plans. And make it all very cool with hotspot locales including Amsterdam, Paris and Rome. Ocean's Thirteen stacks the deck for glitzy fun as the flimflammers pull off a clever scheme to hit a double-crossing kingpin (Al Pacino) where it hurts most: in his wallet. Jackpot!