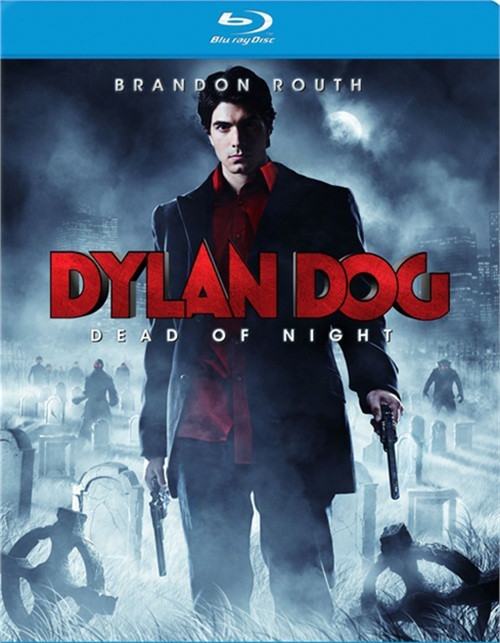 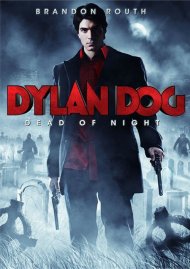 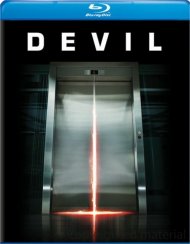 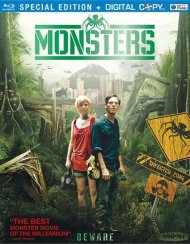 Brandon Routh stars as Dylan Dog, a supernatural detective who will go where the living dare not - facing friend and foe alike in the monster-infested backstreets of New Orleans. Armed with an edgy wit and an arsenal of silver and wood-tipped bullets, Dylan must solve a series of murders before an epic war ensues between his werewolf, vampire and zombie clients. Based on one of the world's most popular comic books, this inventive horror comedy will slay you with tongue-in-cheek humor and genuine frights.