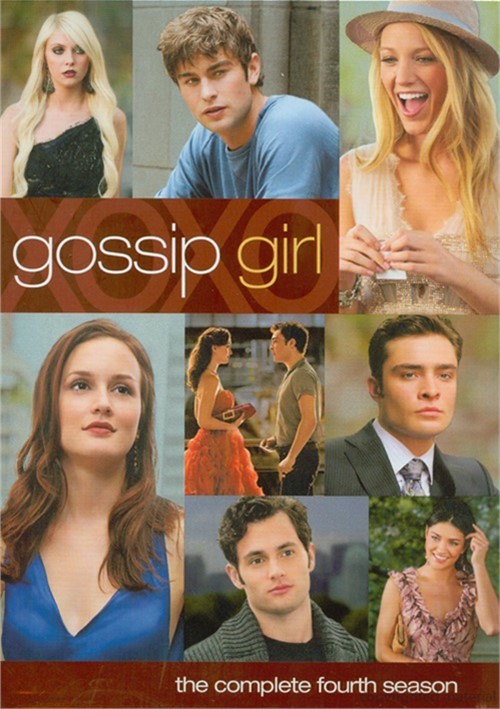 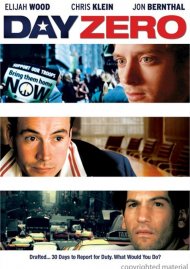 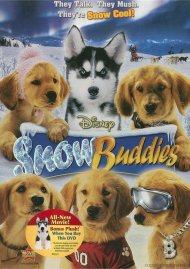 Here's the dish, GG fans: the 22 episodes of Season Four couldn't be juicer! And Gossip Girl is there to keep you clued in to the buzz, secrets and scandals of Manhattan's elite. Between Blair and Serena's thrilling summer in Paris, Chuck's new girlfriend and new identity, unexpected fatherhood for Dan, a power play for Bass Industries, Blair's too0haute-to-handle internship at W Magazine and a vicious conspiracy that threatens to bring down one or your favorite Upper East Siders, Season Four sizzles with some very surprising hookups and meltdowns. With lies and betrayals at every turn, Serena, Blair, Nate, Chuck and Dan struggle to "keep their friends close and their frenemies closer."

Bisoux a Paris! - Go Abroad On A Spree In Paris With The Cast And Creative Teams 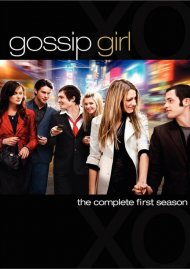 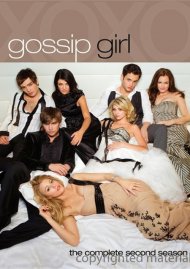 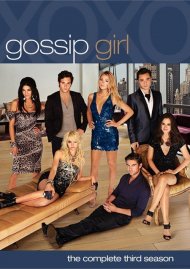 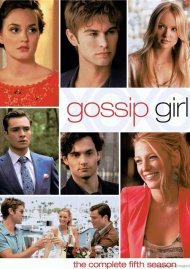 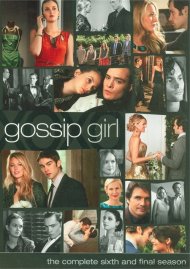 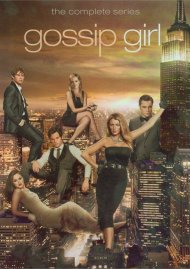