Notorious B.I.G: Bigger Than Life / 2 Turntables And A Microphone (2 Pack) 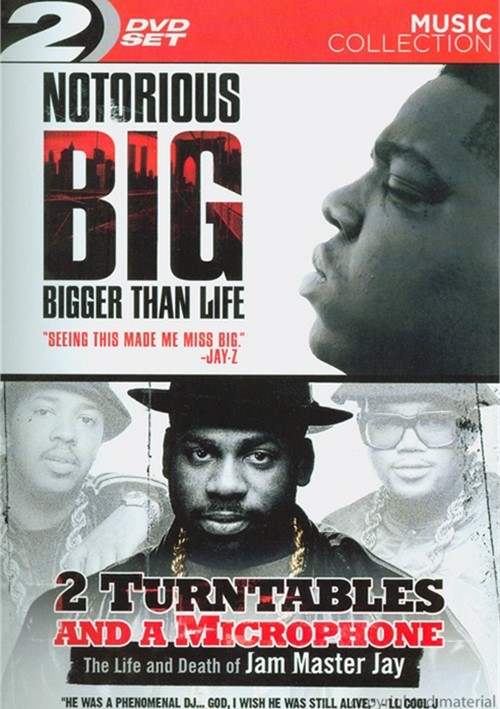 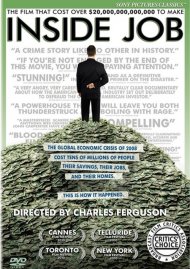 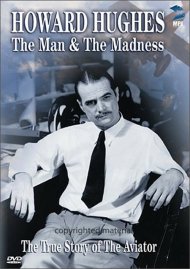 Howard Hughes: The Man & The Madness

Notorious B.I.G: Bigger Than Life / 2 Turntables And A Microphone (2 Pack)

The greatest rapper to ever pick up a mic - with his velvety flow and unparalleled rhyme style he captivated everyone from Jay-Z to Tupac. Now Notorious B.I.G. is revealed. Hear the stories from his closest friends and some of the biggest names in Hip-Hop: Diddy, Method Man, Easy Mo Bee, Matty C, E-40, Raekwon, Common and more. See raw footage of B.I.G. freestyling on the streets of New York, rare home-video footage, a never-before-seen interview with Biggie shortly before his death and previously undisclosed video footage from the night of his murder. From acclaimed director who brought you Rhyme & Reason, Thug Angel, Beef II and Beef III.

2 Turntables And A Microphone

October 30, 2002 - Legendary hip-hop DJ Jason Mizell, aka Jam Master Jay, is gunned down in his Queens studio. Security tapes of the incident mysteriously disappear, the five witnesses are uncooperative and no one is talking...until now. 2 Turntables And A Microphone documents the investigation of the unsolved murder of Jam Master Jay, RUN- DMC's groundbreaking DJ and producer, deftly revealing the history of hip-hop and mainstream rap along the way. Exclusive, candid interviews with 50 Cent, Ja Rule, Russell Simmons, RUN-DMC and more offer insight into Jam Master Jay's life - including information that could finally help police solve the murder that shook the music world to its core.