Kelly Of The Secret Service 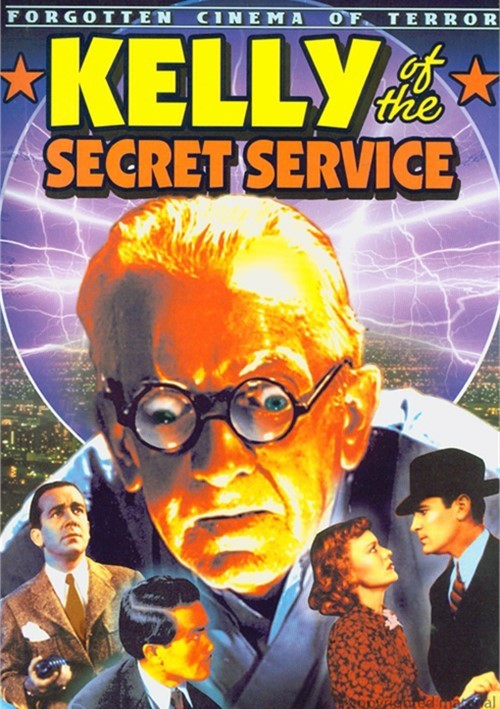 Kelly Of The Secret Service

Dr. Marston, the inventor of a sophisticated bombing apparatus, is worried that enemy agents will steal his newly perfected weapon. The inventor's worst fears are realized when the plans are stolen during an attack on his laboratory. Government agent Ted Kelly is assigned to the case, and the investigation leads to a spooky old mansion honeycombed with secret passages . . . and dark secrets.

After serving an apprenticeship supervising B-Westerns for independent producer A. W. Hackel, Sam Katzman struck out on his own, forming Victory Pictures Corporation in 1935 and specializing in low budget melodramas and horse operas. Kelly of the Secret Service is among the very best Victory releases, cramming a surfeit of action , suspense, thrills, and comedy into its seven reels. Director Bob Hill, a veteran of the earliest days of motion pictures, gives the proper weight to every exploitable element in Al Martin's everything-but-the-kitchen-sink script - sinister spies, d assassins, Asian miscreants, science-fiction weaponry and even an old dark house.

Review "Kelly Of The Secret Service"

Reviews for "Kelly Of The Secret Service"