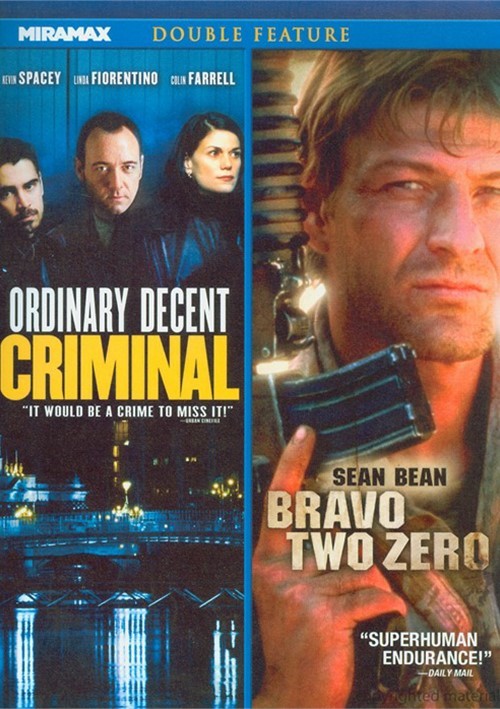 Michael Lynch (Kevin Spacey) is Dublin's most notorious criminal, known for brazen robberies that perplex the police and inspire his fellow working-class Northsiders. When he's not playing family man with his children and two wives - sisters Christine and Lisa - Lynch is busy plotting elaborate larcenies that are as much about style and showmanship as the loot involved. But when the one cop sharp enough to catch Lynch gets on his case, our fun-loving criminal gets a run for his money!

Starring action favorite Sean Bean (Nation Treasure, The Lord of the Rings trilogy) and based on a captivating true story written by best-selling author Andy McNab, Bravo Two Zero explores the tragedies and triumphs of men taken to the edge of survival in the Persian Gulf War.

When an elite eight-man British SAS team is dropped behind enemy lines, their mission is clear: take out Saddam Hussein's SCUD missile systems. But when communications are cut and the team finds themselves surrounded by Saddam's army, their only hope is to risk capture and in a desperate 185-kilometer run to the Syrian border.