If I Want To Whistle, I Whistle 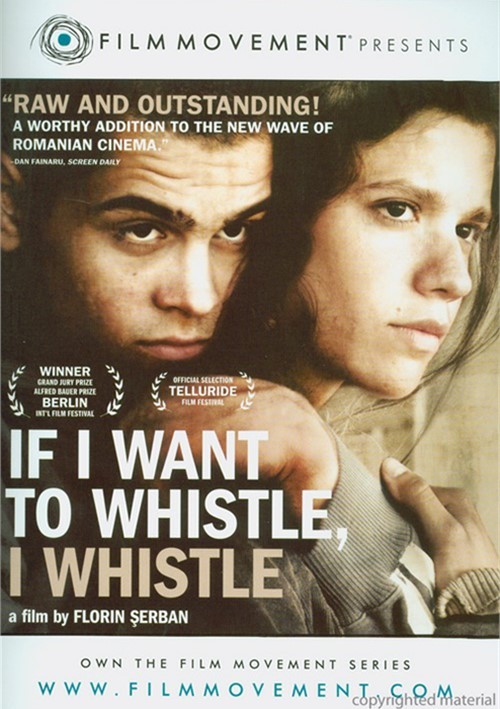 If I Want To Whistle, I Whistle

Silviu has only two weeks left before his release from a hostile juvenile detention center. But when his mother, who abandoned him long ago, returns to take his younger brother away - a brother Silviu raised like a son - those two weeks become an eternity. While his outcries for help fall on deaf ears, he finds himself mercilessly taunted and harassed by other inmates. And just as Silviu's frustration evolves into full-throttled aggression, he is introduced to a beautiful social worker that he can only dream of being close to. Faced with a slew of conflicting emotions and wild with desperation, Silviu is driven to a surprising act of defiance as he makes a last grasp at freedom.

Kiss - Eight year old Bruno finds it very interesting that his father, Daan, routinely wants to shave his beard and heard before leaving on dangerous military missions in a desert country far away. This time, Daan lets Bruno shave him. Along with this intimate way of saying goodbye, we see what happens to Daan on his mission through Bruno playing with his toy soldiers.

Review "If I Want To Whistle, I Whistl"

Reviews for "If I Want To Whistle, I Whistl"