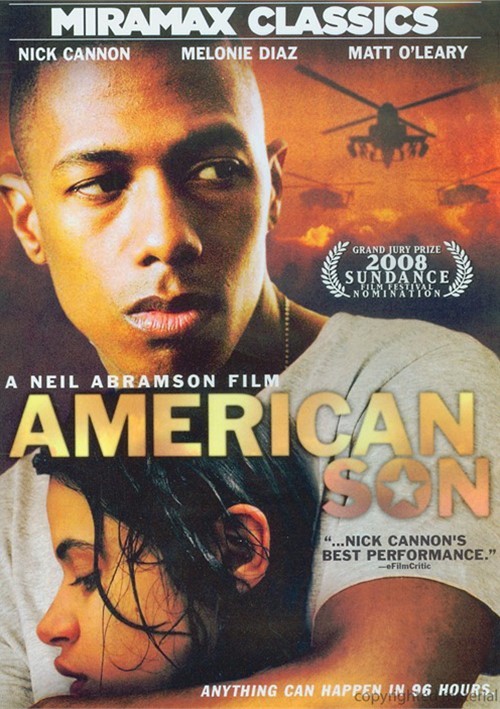 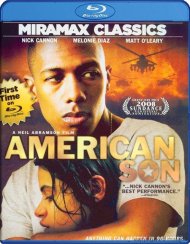 Anything can happen in 96 hours.

What would you do if you had just four days to say goodbye to everyone who was important to you? Nineteen-year-old Mike Holland (Nick Cannon, Bobby) has 96 hours to make peace with his friends and family - and maybe even begin a new relationship - on the eve of his deployment to Iraq. Get a glimpse of the emotional battlefield our troops navigate as they leave America's streets to fight in a completely different world.