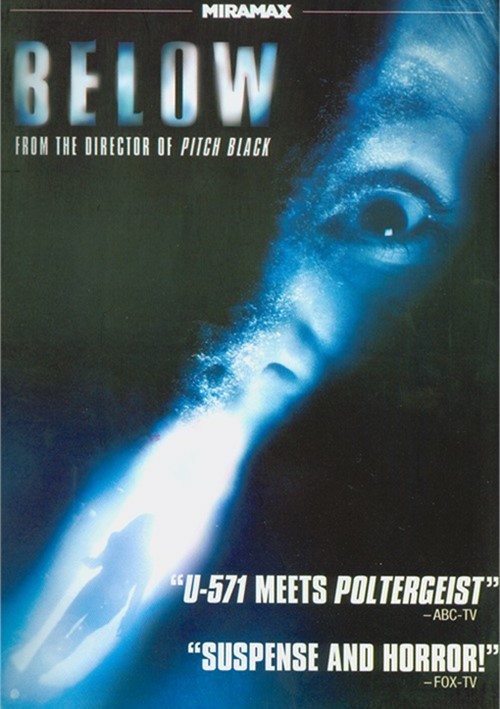 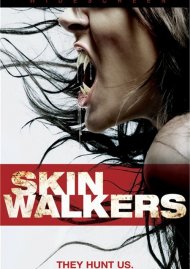 Beneath the surface, no one can hear you scream.

On what was supposed be a routine rescue mission during World War II, the submarine USS Tiger Shark picks up three survivors of a U-boat attack. But the crew begins to notice - while trapped together in the sub's narrow corridors and constricted spaces- that the visitors seem to spark a series of chilling, otherworldly occurrences. Starring Hollywood favorites Olivia Williams (TV'sDollhouse), Zach Galifianakis (The Hangover Part II), Jason Flemyng (Clash of the Titans), Bruce Greenwood (Barney's Version) and Matt Davis (TV's The Vampire Diaries~~).