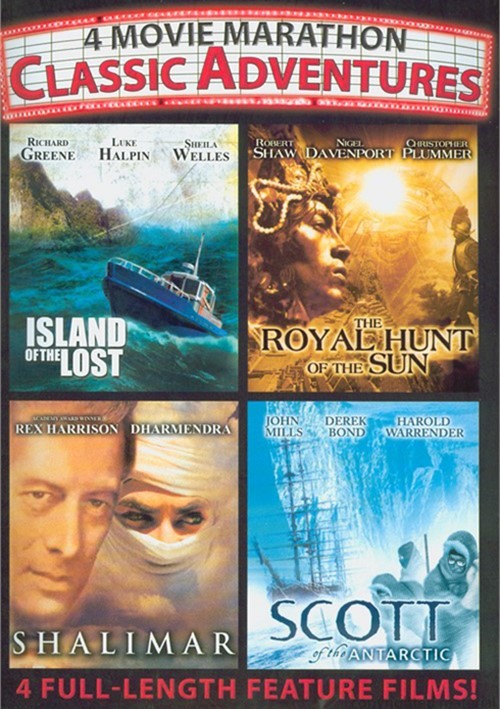 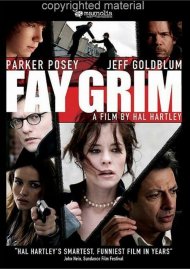 Island of the Lost

An anthropological expedition in the South Pacific discovers an island inhabited by prehistoric mutant versions of modern animals. In addition, the island's only living human is a native boy who was left by his tribe as a test.

The Royal Hunt of the Sun

A match of wits between conquistador Francisco Pizarro and Inca god-chief Atahualpa. After slaughtering most of Atahualpa's followers, Pizzaro and his army hold the Inca leader hostage in return for a fortune in gold.

Sir John Locksley, the greatest jewel thief, learns he is dying and decides his most prized possession should be passed on to a worthy successor. He invites the best rival jewel thieves to his island estate to participate in a deadly contest. They must prove their skills by stealing Locksley's priceless gem. The reward for success is incalculable...but the price for failure is death!

Scott of the Antarctic

Prepare for the ultimate battle of man versus elements in this gripping true tale of Commander Scott, leader of the infamous and ill-fated expedition to be the first to reach the South Pole. In 1911, Scott and his team battled not only the violent cold weather, but also a rival team of Norwegians who were racing to beat them in their quest.