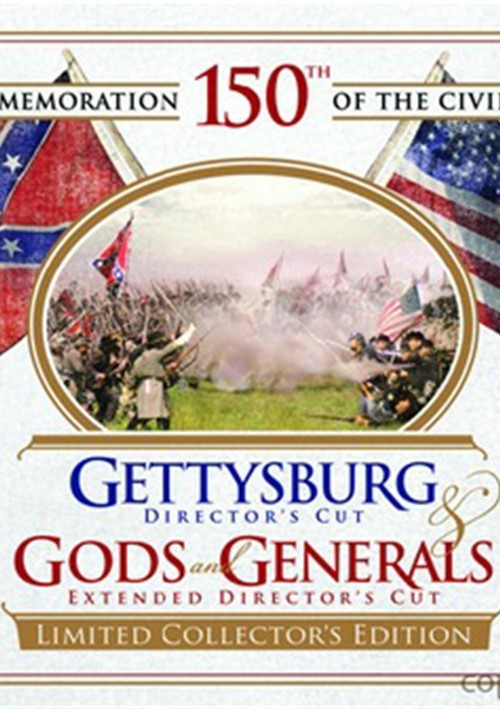 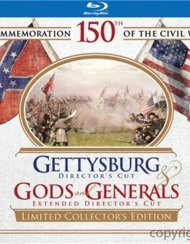 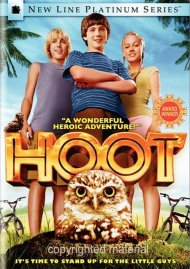 Summer 1863. The Confederacy pushed north into Pennsylvania. Union divisions converge to face them. For three days, two great armies clash at Gettysburg and the fate of "one nation, indivisible" hangs in the balance. Marking the e150-th anniversary commemoration of the Civil War, Ronald F. Maxwell's acclaimed film now arrives in a Director's Cut featuring 17 minutes of additional footage not seen in theaters. Filmed at actual battle locations and full of authentic details, this rousing and soulful movie plunges you into the heat of the bloodiest battle fought on American soil. History comes alive with intense and spirited battles as well as the dilemmas, motivations and fears of the leaders. Tom Berenger, Jeff Daniels, Martin Sheen, Stephen Lang, Sam Elliott, Richard Jordan and more play key roles in this magnificent epic based on Michael Shaara's Pulitzer Prize-winning The Killer Angels.

Reedited from beginning to end with amplified scenes and an additional subplot, this all-new 3-Disc Extended Director's Cut of Ronald F. Maxwell's Gettysburg prequel restores his original visions of the fierce allegiances and combat of the early American Civil War. Based on Jeffrey M. Shaara's acclaimed bestseller, this commemorative release coinciding with the 150th anniversary of the North/South conflict incorporates an hour of footage never seen before. The radicalization of Shakespearean actor and future presidential assassin John Wilkes Booth (Chris Conner) is newly integrated throughout the narrative alongside the legendary heroism of Joshua Chamberlain (Jeff Daniels), "Stonewall" Jackson (Stephen Lang) and Robert E. Lee (Robert Duvall). The battle of Antietam has been included, along with the fateful clashes at Manassas, Fredericksburg and Chancellorsville, for a monumental and authentic historical film document of a nation at war with itself.