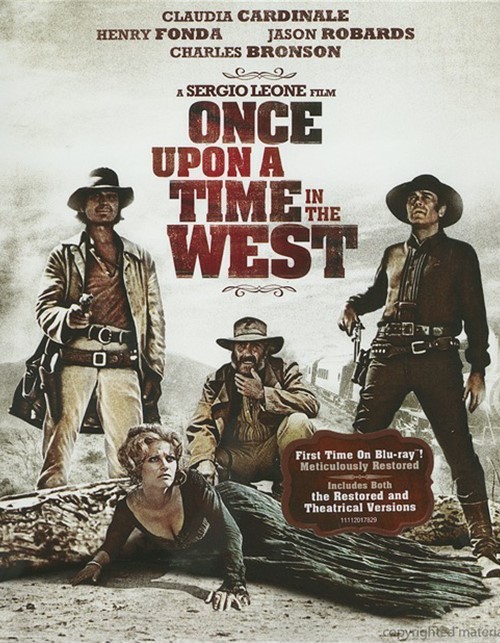 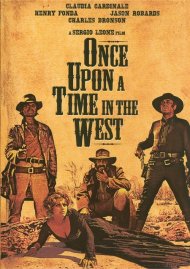 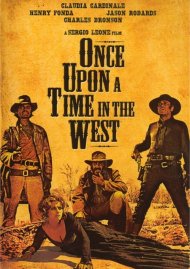 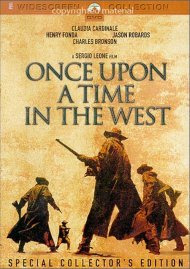 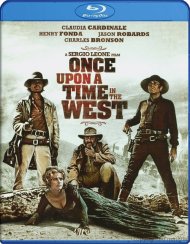 Review "Once Upon a Time in the West"

Reviews for "Once Upon a Time in the West"