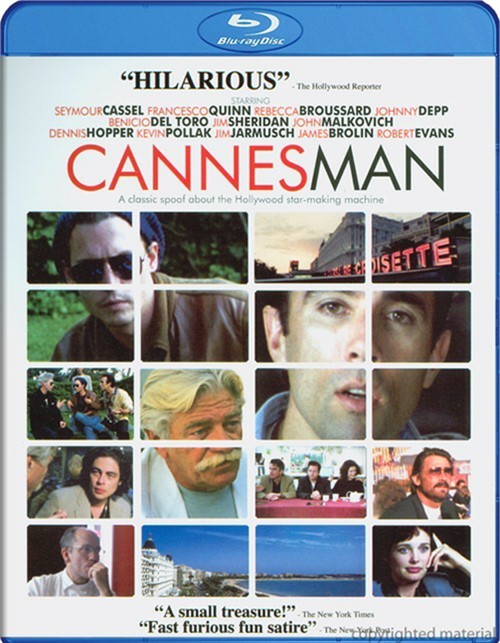 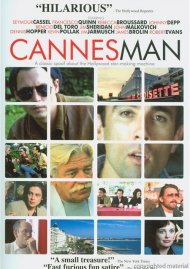 A classic spoof about the Hollywood star-making machine

In the classic spoof of the Hollywood star-making machine, film producer Sy Lerner(Seymour Cassel) makes a bet with a fellow film executive that he can turn any nobody into a star at the Cannes Film Festival. A New York cab driver who is visiting the festival is chosen as the test subject to settle the bet and Sy uses his skills of hype to turn the cab driver, Frank (Francesco Quinn), into the talk of the town.

Set against the backdrop of the Mediterranean during the world's most celebrated festival, industry professionals mix with starlets, wannabes and paparazzi followed by the backroom dynamics of over-hype, deal-making and manipulation. Director Richard Martini's film is as relevant today as when it was first released and also features laugh-out-loud appearances by A-listers including: Johnny Depp, John Malkovich, Benicio del Toro, James Brolin, Jim Jarmusch, Jim Sheridan and Harvey Weinstein, just to name a few.