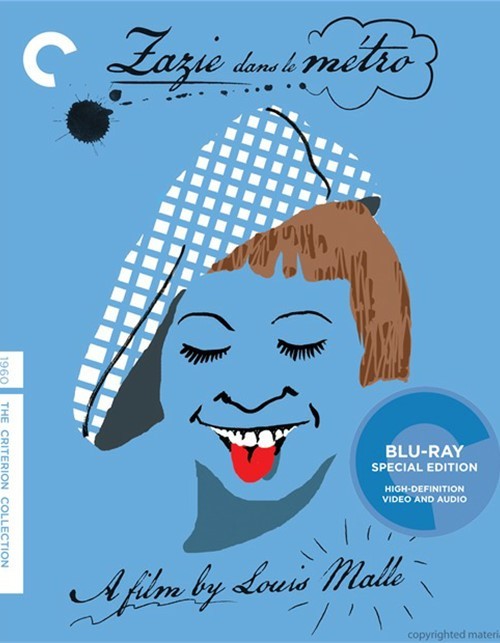 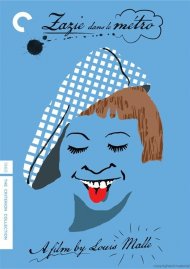 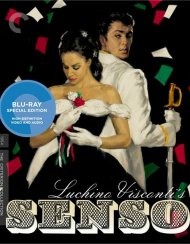 A brash and precocious eleven-year-old (Catherine Demongeot) comes to Paris for a whirlwind weekend with her rakish uncle (Philippe Noiret); he and the viewer get more than

they bargained for in this anarchic comedy from Louis Malle, which treats the City of Light as though it were a pleasure island just waiting to be destroyed. Based on a popular novel by Raymond Queneau that had been considered unadaptable, Malle's audacious hit Zazie Dans Le mÃ©tro is a bit of stream-of-conscious slapstick, wall-to-wall with visual gags, editing tricks, and effects, and made with flair on the cusp of the French New Wave.