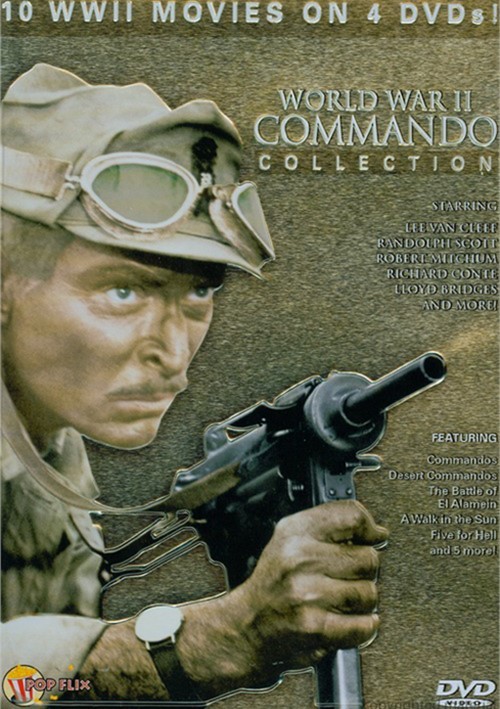 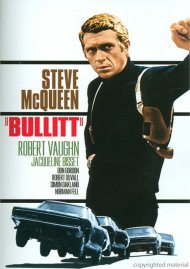 An Army Sergeant (Van Cleef) assembles a crack f-rce of Italian-American commandos to impersonate Italian soldiers in order to infiltrate an Axis stronghold in North Africa.

Five German commandos parachute into North Africa on a secret mission to assassinate Churchill, Roosevelt and de Gaulle at a conference in Casablanca.

This film commemorates the 442nd Regimental Combat Team, a unit composed of Japanese-American volunteers from US internment camps. They fought with such uncommon valor in Italy, southern France, and Germany to become the most decorated battalion in the history of the US military, including 21 Medals of Honor.

During Rommel's epic North African campaign, Nazi and Italian troops fight shoulder to shoulder to ward off the British f-rces under General Montgomery.

American commandos cross behind enemy lines by skis to blow up a strategic railroad bridge. Their daring mission is compromised when they are double-crossed by a beautiful fraulein.

A Walk In The Sun

One of the greatest World War II films ever made! In this riveting war drama, Sgt. Tyne leads an Army infantry platoon, from their landing at Salerno, Italy to their brutal, final assault on a Nazi held farmhouse near Rome.

The Battle Of Blood Island

Two American GIs are the only survivors of a unit wiped out during a failed offensive on an isolated Pacific Island. The two men must evade Japanese troops and be rescued before an atomic bomb test is dropped on the island!

In this exciting WWII melodrama, a marine colonel transforms a motley crew of barroom brawlers and psychopaths into a crack squadron of fearless jungle fighters. Their first mission is an all-important raid on the heavily fortified Japanese held Island of Makin!

Five misfit soldiers are sent on a suicide mission behind enemy lines to steal secret Nazi attack plans. The blueprints for this imminent German assault are locked in a safe at an Italian villa guarded by a huge number of troops and led by a brutal SS colonel (Kinski).