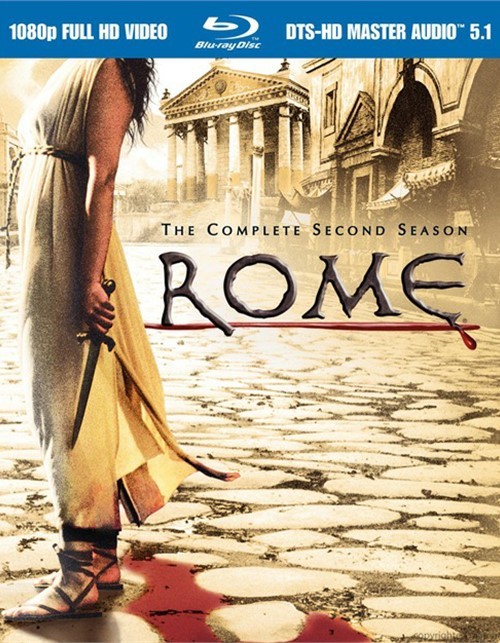 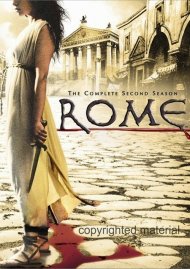 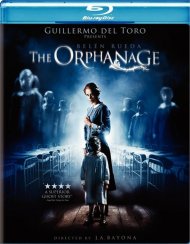 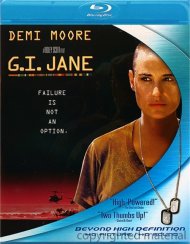 All Roads Lead To Rome - An in-depth, interactive on-screen guide prepared by the series' historical consultant, Jonathan Stamp
Bloodlines: An interactive on-screen guide highlighting the connections between the soldiers, senate and families of Rome
A Tale Of Two Romes - Ancient Rome Was Two Different Cities for Two Different Classes. See How the Patricians and the Plebs Differed in All Matters, from Jobs to Recreation to Religion
The Making Of Rome, Season II - Take a Tour of the Production of the Epic Series, from Costumes to Sets to Special Effects - Plus a Detailed Look at the Battle of Philippi
The Rise Of Octavian: Rome's First Emperor - The Larger-Than-Life Story of the Cunning Boy Who Became the Most Powerful Man in Rome
Antony & Cleopatra - A Revealing Look at One of the Most Famous Love Affairs of All Time
Five Revealing Audio Commentaries with Cast and Crew 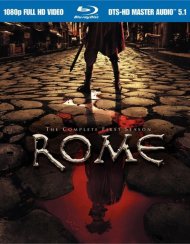 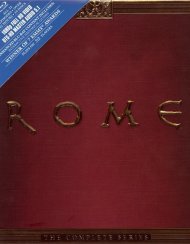