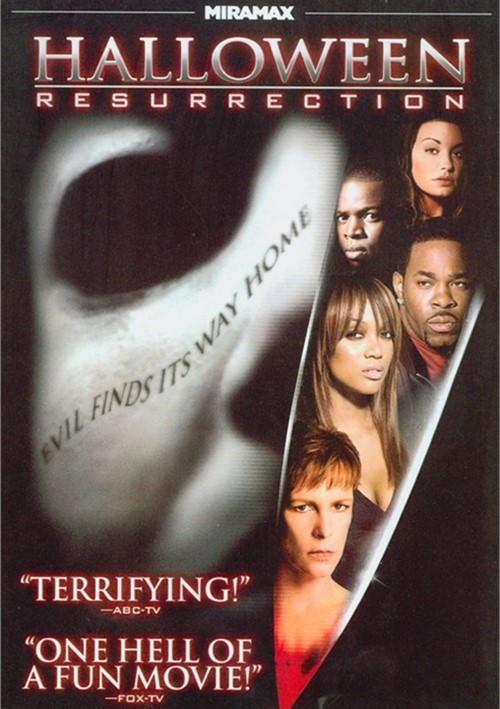 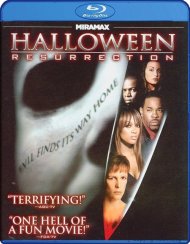 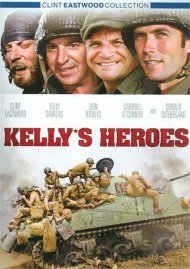 Original Halloween star Jamie Lee Curtis (You Again) is back and joined by Busta Rhymes and Tyra Banks in the terrifying Halloween: Resurrection, another installment in the electrifying horror film series.

The reality programmers at DangerTainment (Rhymes, Banks) have selected Rudy (Sean Patrick Thomas, The Fountain), Bill (Thomas Ian Nicholas, American Pie) and a group of thrill-seeking teenagers to spend one fun-filled night in the childhood home of serial killer Michael Meyers. But the planned live broadcast turns deadly when their evening of excitement becomes a night of horror as Michael himself decides to crash the party.