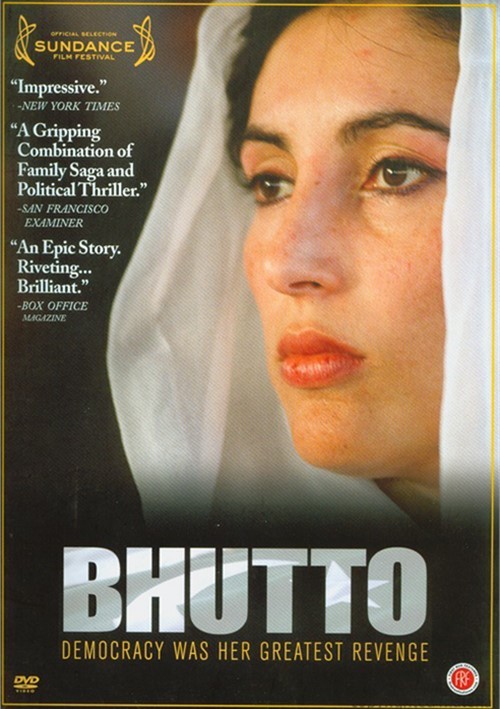 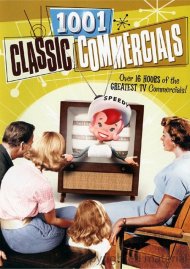 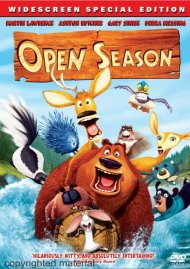 Democracy was her greatest revenge

A favored daughter of the fated family often called the "Kennedys of Pakistan," Benazir was elected Prime Minister after her father was overthrown and executed by his own military. Her time in power saw acts of courage and controversy as she broke the Islamic glass ceiling, fought for the rights of women, and tried to quell the fires of religious extremism, while battling accusations of corruption.

A fascinating array of archival footage, never-before- heard audio of Benazir and interviews with family members and leading experts brings to life this tale of Shakespearean dimensions in the country The Economist calls "the World's most dangerous place."