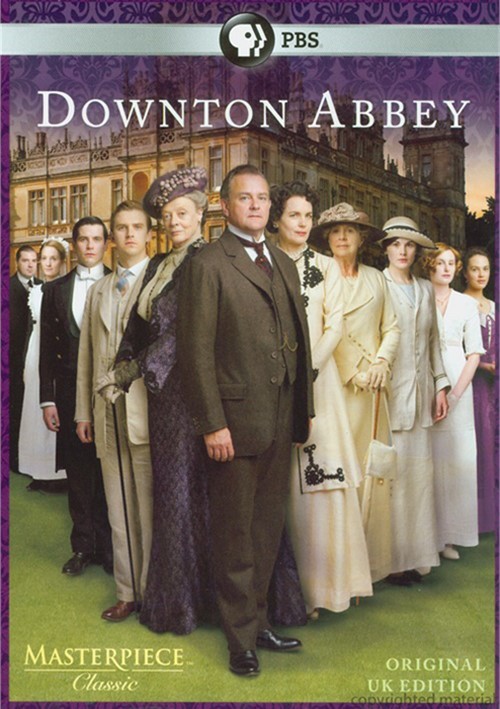 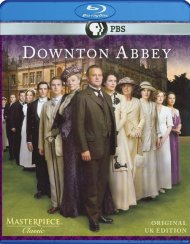 Downton Abby - a sprawling, lavish Edwardian mansion and park nestled in the lush North Yorkshire landscape - needs an heir. Dame Maggie Smith turns in a show-stopping performance as Violet, the charmingly stubborn Dowager Countess of Grantham, matriarch of Downton and the irrefutable authority on everything. Hugh Bonneville stars as her son, the stoic, unflappable Earl of Grantham; Elizabeth McGovern plays his far-sighted American wife, Cora; and a star-studded cast round out the glittering, gossipy, and beguiling men and women of this epic tale from Academy Award-winner Julian Fellowes (Gosford Park).

After a tragedy at sea claims the life of the presumed heir, Lord Grantham is faced with the possibility that the house he's loved his whole life might someday belong to a distant cousin he's never met. But before he can worry about that he must deal with his scandalous daughter, Lady Mary - considered by many to be the rightful heir to Downton. Even the staff has opinions on the family's affairs. And while most are devoted to those they serve, there are others whose selfishness and scheming do more than simply disrupt the well-oiled inner workings of the estate. As the servants' mischief escalates, even the most faithful employees begin to imagine a different life.

Pitting hundreds of years of British aristocracy against the tides of social upheaval and technical progress, under the looming shadow of World War I, will the fate of Downton and its family - above and below the stairs - be resolved? Or will life be altered so dramatically that its master no longer matters? 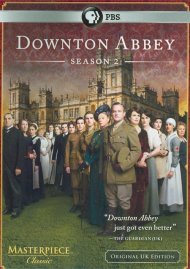 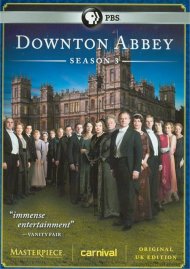 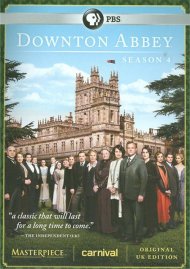 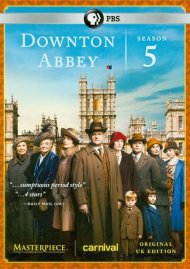 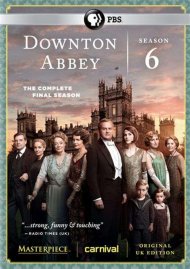 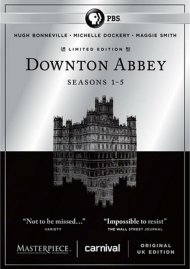