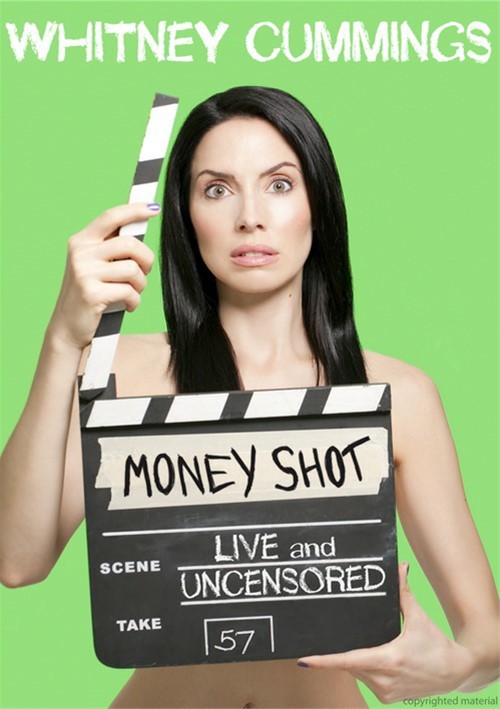 A frequent regular on Chelsea Lately and The Tonight Show with Jay Leno, Whitney Cummings makes her DVD debut with Money Shot from her highly rated and acclaimed Comedy Central special. This performance finds Whitney hilariously riffing on a wide range of topics, chiefly the differences between men and women and how both tend to behave in relationships. She's a cutting-edge "guy's girl" who surrenders none of her femininity in order to be accepted by the male half, and in the process, she's just as honest and critical of women as she is of men. Cummings has masterfully found an approach to her material that's unique, compelling and groundbreaking.