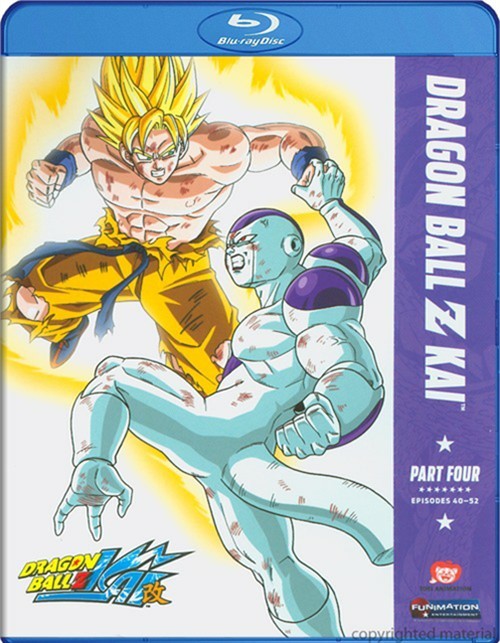 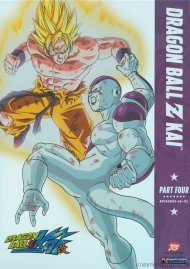 After learning that Frieza murdered his father and destroyed his home planet, Goku takes aim at the putrid purple monster in the greatest grudge match the galaxy has ever seen! The bruises multiply at a furious rate as the two warriors trade blows in a battle that literally destroys planet Namek. As the slugfest approaches a standstill, Frieza forever silences Goku's closest friend sending Earth s hero into a Super Saiyan rage that threatens to obliterate them both!