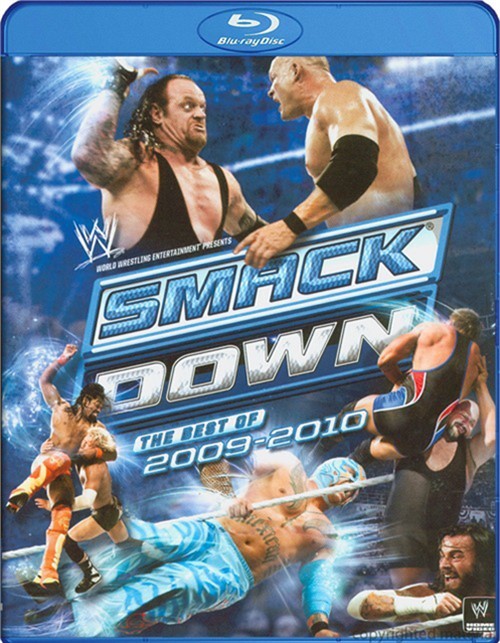 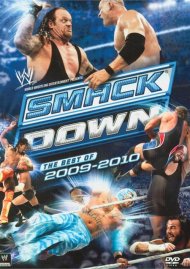 It was a year that began with a historic celebration of a Decade of SmackDown and concluded with a re-ignition of the most intense brother rivalry since Cain and Abel! SmackDown showcased the best athletes on television and unforgettable matches and moments featuring Rey Mysterio, Undertaker, Kane, Big Show, Kofi Kingston, CM Punk, Edge, Jack Swagger, and more! Relive The Best of SmackDown 2009-2010, including:

Reviews for "WWE: The Best Of Smackdown 200"