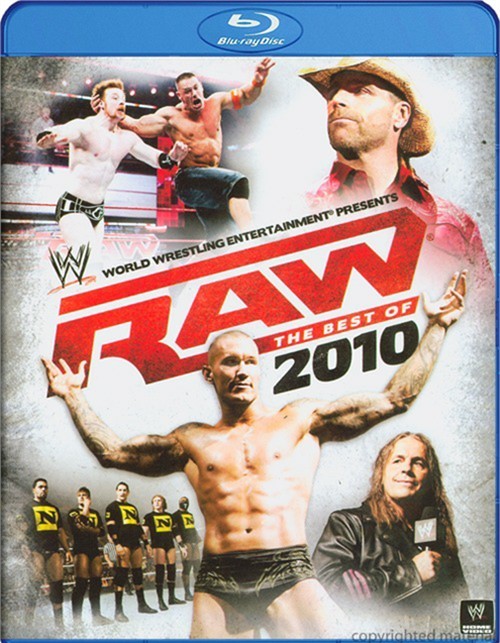 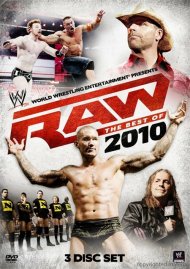 The longest-running episodic program in cable television history celebrates another amazing year. Relive the greatest moments and matches from Raw's 2010 season, including:

The rise of Randy Orton

The Miz and his "awesome" WWE Championship