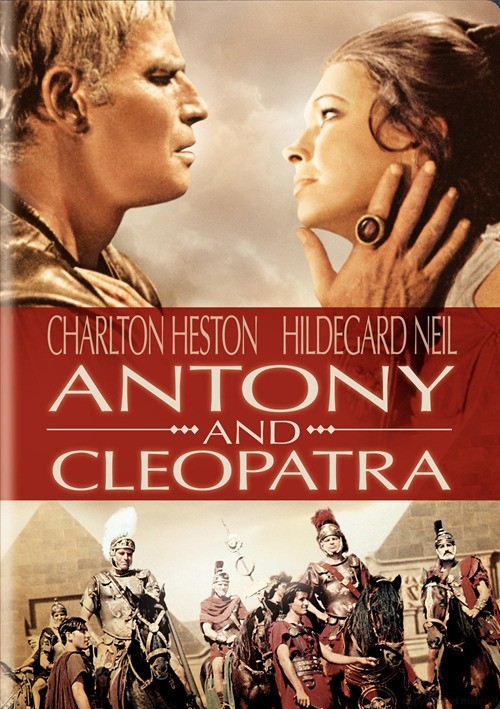 Shakespeare's works, Charlton Heston said, are "the measuring stick against which you measure an actor's work." Heston made his Broadway debut against that measuring stick, appearing in a supporting role in Antony And Cleopatra. Twenty-five years later, he was one of the world's biggest stars when he brought his authoritative presence and literary command to the lead role of Marc Antony in this masterful movie adaptation of the Bard's tale of Rome's hero and Egypt's queen (Hildegarde Neil). Heston wrote the adaptation and also directed, opening up the story to its cinematic possibilities with spectacle, pyramids, warfare at sea (with some similarity to Heston's mighty Ben-Hur) and a clash of armies on land. Peter Snell produced the epic drama.

The Making Of Antony And Cleopatra with Filmmaker Fraser C. Heston

Reviews for "Antony And Cleopatra"