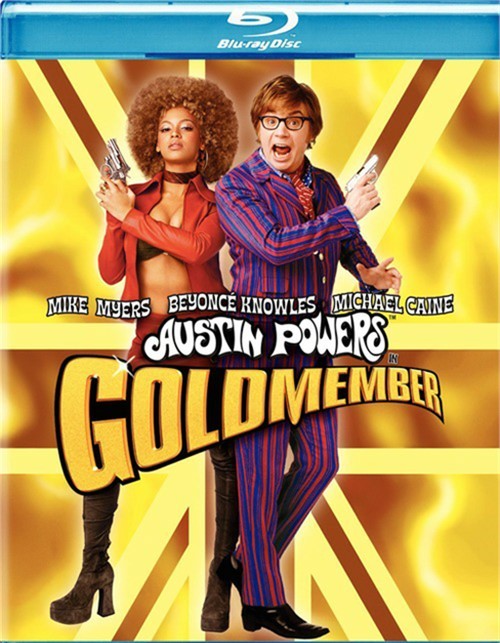 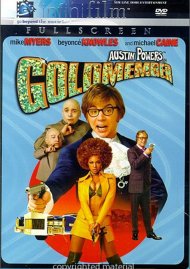 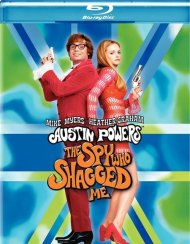 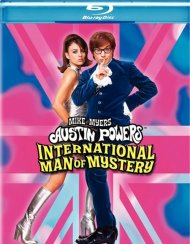 The mission for Austin (Mike Myers): Shake booty into the glittery roller-disco days of 1975 and rescue his suave spy dad (Michael Caine) from the scheme of - Shh! - Dr. Evil (Myers). The minions: freaky-flakey Goldmember, Fat Bastard (both played by Myers) and Mini-Me (Verne Troyer). The minx: Austin's sassy ex-squeeze Foxxy Cleopatra (Beyonce Knowles). The result: a three-for-all of grooviness that whisks from the 2000s to the 1970s and back to the 2000s - the screamingly funny third Austin Powers!

Reviews for "Austin Powers In Goldmember"