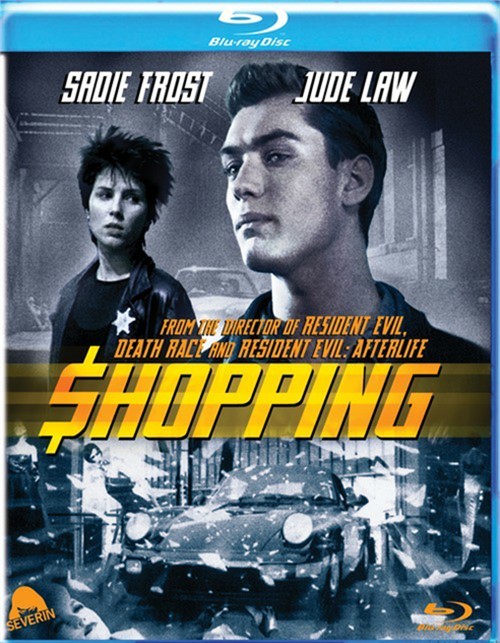 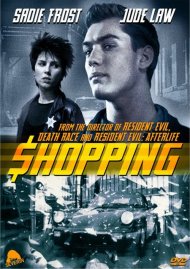 The British police called it "ram-raiding." Teenage hooligans called it 'shopping'. And audiences and critics worldwide called it one of the most shocking debuts of the decade: In a bleak near-future, charming ex-con Billy (Oscar nominee Jude Law in his first movie role) and sexy girlfriend Jo (Sadie Frost of Bram Stoker's Dracula) live for stealing fast cars, leading cops on high-speed chases, and crashing through posh store windows to steal everything they can grab. But when the law and a rival gang both vow to end their spree, can Billy and Jo pull off one final raid before their world comes crashing down?