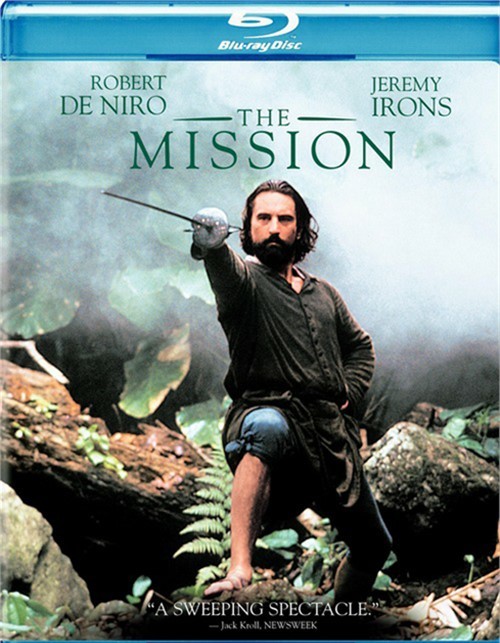 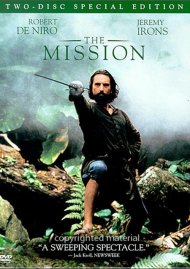 The Mission is a powerful action epic about a man of the sword (Robert DeNiro) and a man of the cloth (Jeremy Irons) who unite to shield a South American tribe from brutal subjugation by 18th century colonial empires. It reunites key talents behind The Killing Fields: co-producer David Puttnam, director Roland Joffe, and cinematographer Chris Menges.