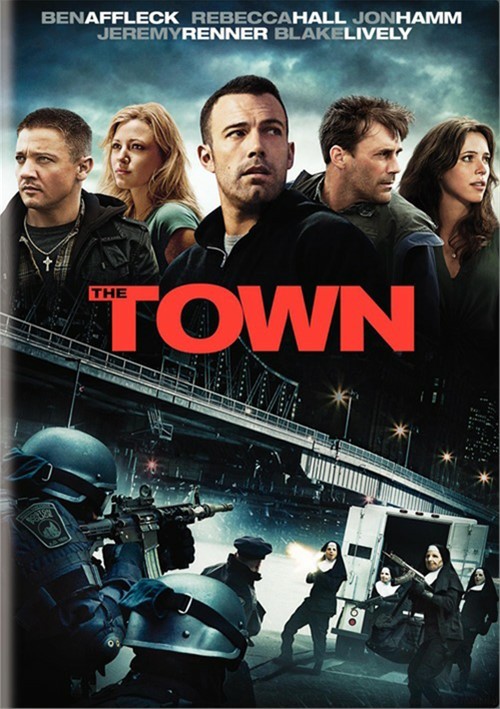 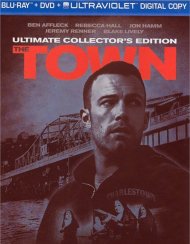 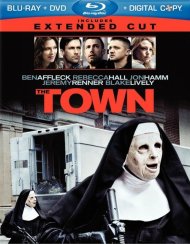 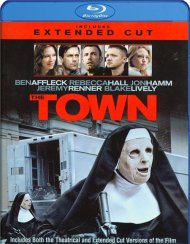 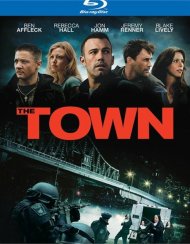 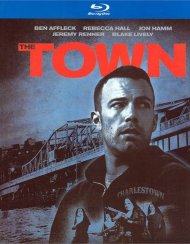 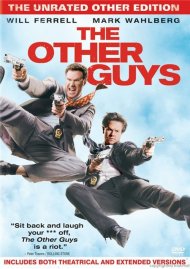 As he plans a job that could result in his gang's biggest score ever, a longtime thief plans a way out of the life and the town while dodging the FBI agent looking to bring him and his bank-robbing crew down. In addition to heading an electrifing cast, Ben Affleck also directed and co-wrote this suspenseful, critically acclaimed crime thriller that unfolds - and often - explodesacross gritty Boston locations. Rebecca Hall, Jon Hamm, Jeremy Renner, Black Lively, Titus Welliver, Pete Postlethwaite and Chris Cooper also star.

Reviews for "Town, The"