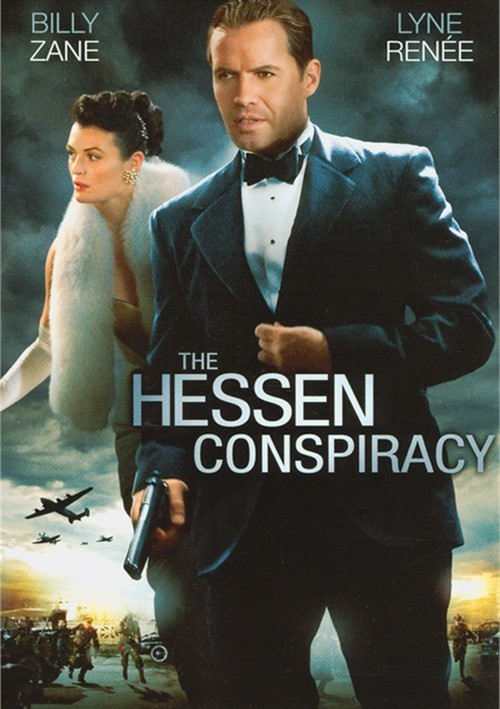 Frankfurt, Germany, 1945: The war is over, and a group of victorious U.S. Army officers take over a castle that formerly belonged to the German royal family. But when two of them uncover a massive cache of priceless gems, the lovers hatch a plan to loot the treasure. Now, all they'll have to do is smuggle the German Crown Jewels into New York City, dodge military investigators, con a murderous mob boss and steal back their stolen fortune...all without double-crossing each other first. Michael Bowen (Kill Bill, LOST) co-stars in this lush neo-noir/thriller co-written by Nicholas Meyer, the Oscar nominated screenwriter of The Seven-Per-Cent Solution and Time After Time, and director of Star Trek II: The Wrath Of Khan.

Reviews for "Hessen Conspiracy, The"